For the second year running our team tasted the latest Bordeaux vintage from our cellars in Greenwich rather than Bordeaux.

Bordeaux’s largest professional body, the Union des Grands Crus de Bordeaux (UGC for short) were swift in preparing for another vintage to be sampled outside of Bordeaux and we, along with several other UK Merchants, received a selection of over 125 samples from the UGC. Along with more samples which came direct from the châteaux, these were tasted and re-tasted during the week commencing 26th April. Our summary of the growing season and the wines themselves can be found below. 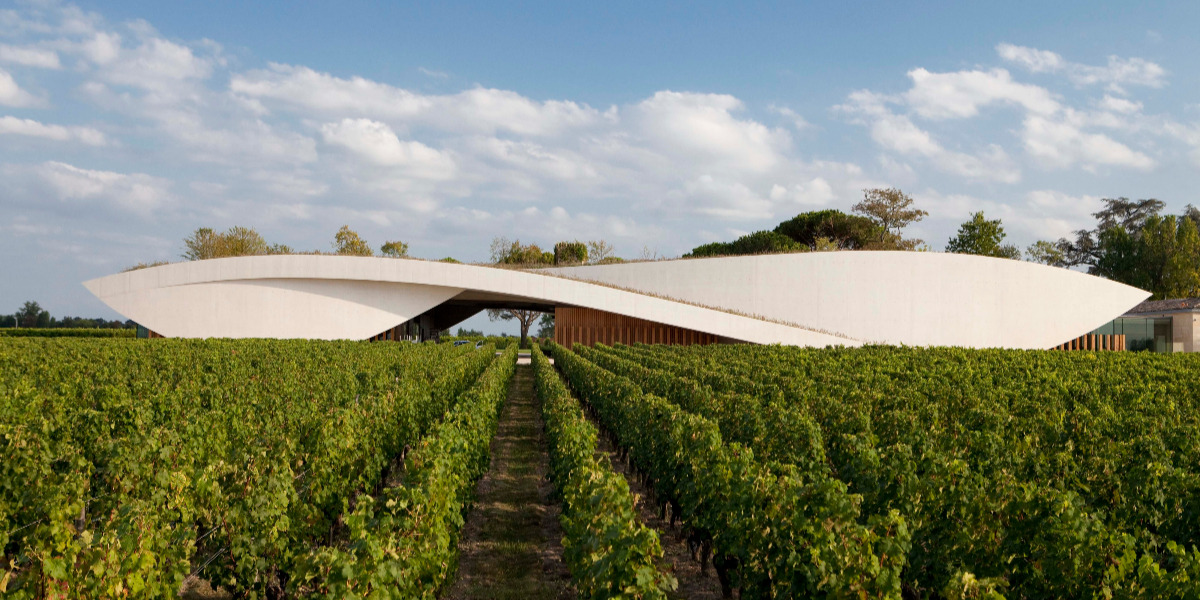 There have already been a handful of releases well worth your consideration and we have highlighted some of our top recommendations so far. There will be more to come…

Please sign up at the bottom of this page if you would like to receive all En Primeur release emails, or email our Fine Wine team [email protected] with any requests or questions.

If you’re new to En Primeur you’ll find detailed information in our article ‘What is En Primeur?’