Castilla Y León is the largest autonomous wine region in Spain, bordered to the west by Portugal and running virtually from the north coast down to Madrid.  The climate is harsh with hot summers and extremely cold winters.  The main wine making areas are Ribera del Duero which produces fine reds and is covered elsewhere; Rueda which is making better and better whites from Viura, Sauvignon, and Verdejo; Bierzo and Toro, which lies near the Portuguese border where it produces strong, rich, reds. View our range.

One of Spain’s finest red wine districts, which rivals Rioja.  Lies on a plateau in the Castilla y Léon district in northern Spain with the town of Valladolid at its western end. The area is cut in half by the river Duero which becomes the Douro down river when it enters Portugal.  The summers are hot and but the nights are cool and vines are remarkably successful here.  Red wines must be made mostly from Tempranillo (the local name for this is Tinto Fino) although Cabernet Sauvignon, Merlot and Malbec are permitted in small quantities to make up the blend.  The best areas lie around Peñafiel and Pesquera, where intense, rich and tannic wines are produced.  Two outstanding estates, Vega Sicilia and Pingus, have done much to publicise Ribera del Duero around the world.  The system here is much like Rioja in that many estates buy in their grapes and the wines are graded into Crianza, Reserva, and Gran Reserva.

A little known Spanish DO to the north west of the province of Leon which has many hillsides and valleys with microclimates that are suitable for grape growing.  The area had fallen into decline but is now enjoying something of a renaissance, thanks to the sparkle and energy of a group of enterprising vine growers.  The permitted red varieties are Mencia and Garnacha but, subject to authorisation, Tempranillo, Merlot and Cabernet Sauvignon can be planted on an experimental basis.  On the same understanding, white varieties such as Malvasia, Chardonnay and Gewürztraminer can be experimented with.  Wines from Bierzo are part of the new wave of modern Spanish winemaking. 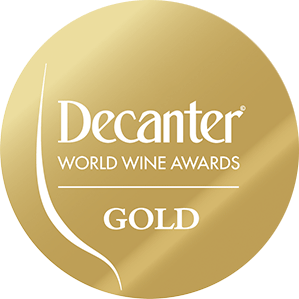 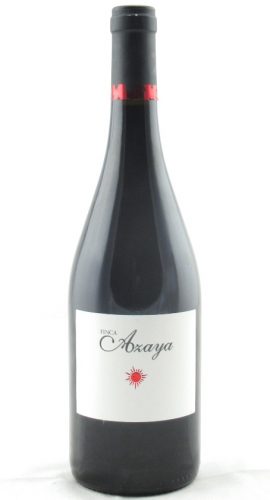 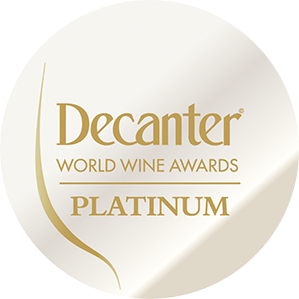