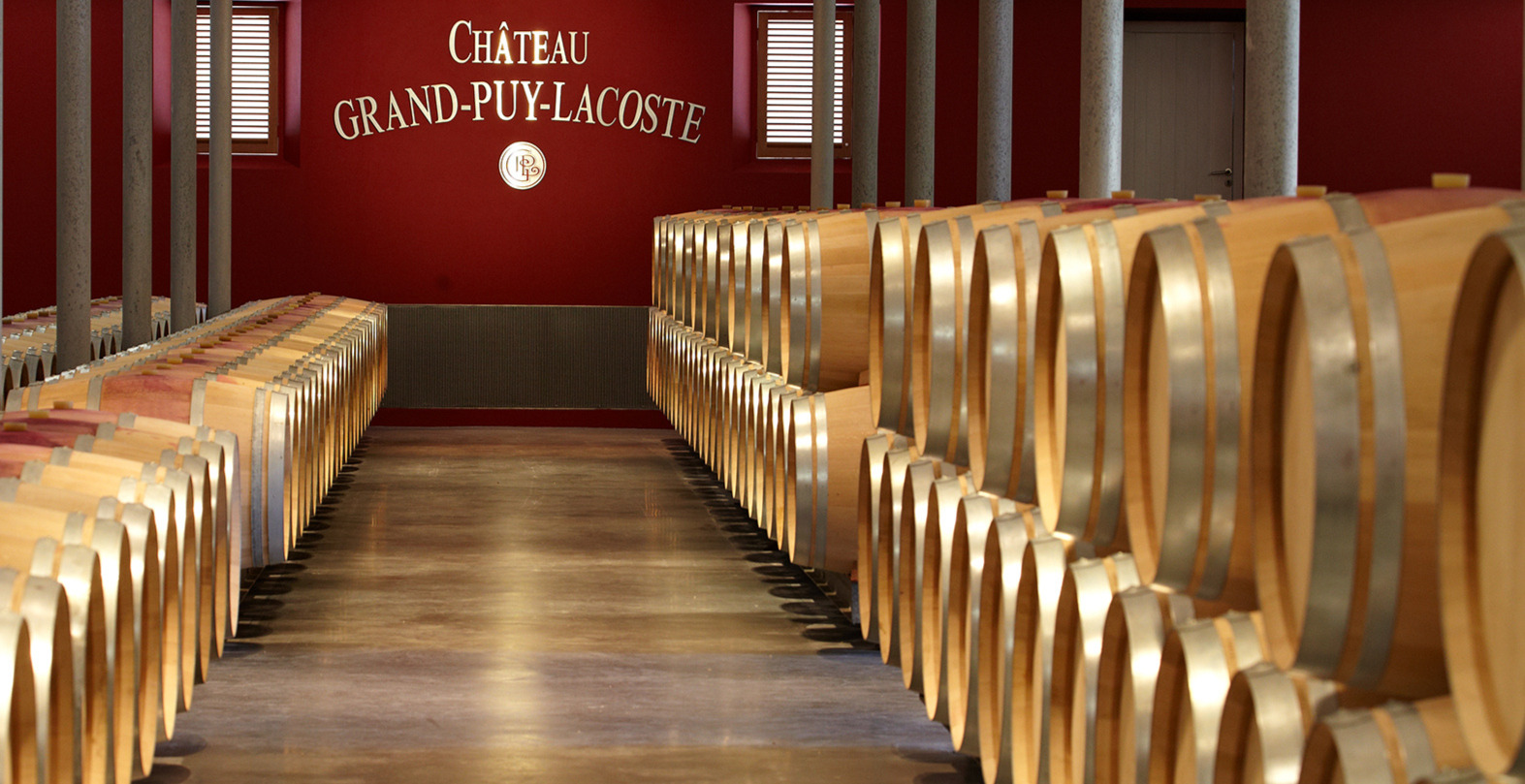 For the second year running our team tasted the latest Bordeaux vintage from our head office in Greenwich rather than Bordeaux. We received a selection of over 125 samples from the UGC alongside more samples which came direct from the châteaux. All were tasted and re-tasted during the week commencing 26th April.