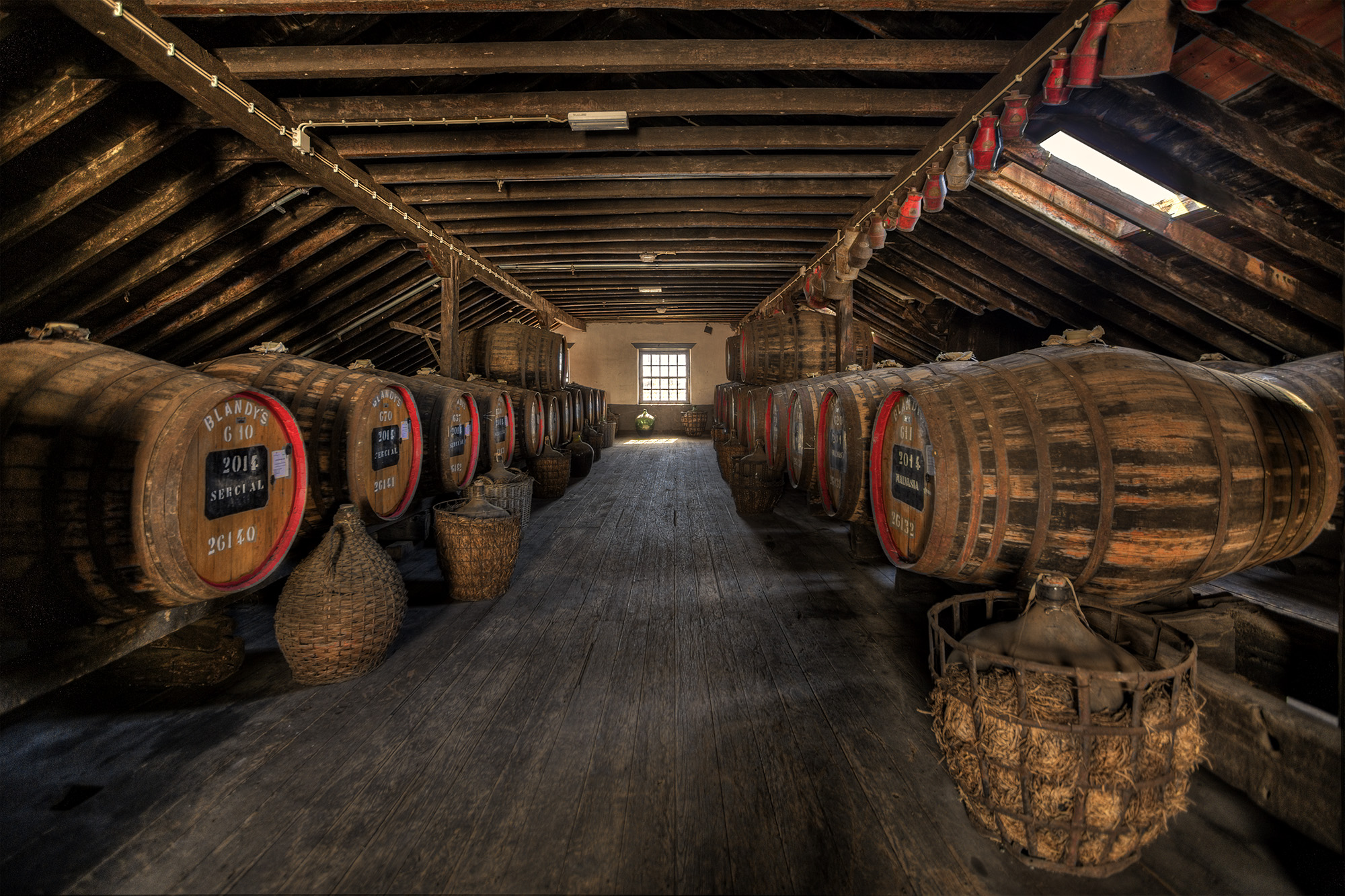 Want to learn more about Madeira wine, its various styles, how it is made or when to drink it? Our 150 years as wine shippers have made us experts in this famous Portuguese, fortified wine.

Madeira is a volcanic island famous for the fortified wine that carries its name. These are probably the longest-lived wines anywhere in the world with wines that are more than 100 years old by no means unknown.

A short history of Madeira wine

Centuries ago, casks of Madeira were often used as ballast for sailing ships bound for India. The intense heat experienced during the voyage seemed to improve the wine rather than the other way round and so this method of ageing became common practice.

Traditionally, Madeira wine is aged via the ‘canteiro’ method. The fortified wines are transferred into wooden casks and aged under a rooftop attic well exposed to the fierce heat of the sun. The ageing can take up to 100 years and results in a fruity wine with subtle caramel flavours. Nowadays, this process is usually replicated by the ‘estufa’ system of running hot water pipes through the vat, which heats the wine imparting the same desired flavours.

The island’s traditional grapes give their names to the wines they produce. Sercial, Verdelho, Bual and Malvasia (Malmsey) all have biting acidity which stops them from being cloying.

Sercial: known for its lemony, herbaceous and mineral aromas is the driest style of Madeira but has a slight sweetness which is well balanced by its acidity. Sadly, this style of Madeira is now in decline and true ‘Sercial’ is becoming rare and expensive. It is best served chilled as an apéritif or alongside light fish and vegetable dishes. Try Blandy’s Sercial 10 Years.

Verdelho: more concentrated and richer than Sercial but drier than Bual, these wines have smoky aromas, distinct caramel notes, a velvety texture and spicy acidity. Versatile when it comes to food pairing but traditionally matched with a fish soup. Try Blandy’s Verdelho 10 Years.

Bual (or Boal): Usually grown on the south island’s lower slopes, this sweet Madeira is also one of the most complex with aromas of nuts, figs, roasted coffee, raisins, caramel and chocolate. Bual goes very well with rich and strong flavoured cheeses. Try Blandy’s Bual 10 Years.

Malvasia/Malmsey: grown on the volcanic slopes of the island to produce the richest, most luxuriously sweet Madeira of all. Aromas are similar to Bual with fruity, roasted nut and chocolate notes. A dessert in itself, but Malmsey also goes well with rich chocolate desserts, ice cream and mature, hard cheeses.

Blended Madeiras are made with Negra Mole, a crossing of Grenache and Pinot Noir better known as Tinta Negra Mole, which has largely replaced the four main grapes to become the most widely grown variety on the island. Negra Mole is now used to make almost all commercial Madeira which is usually classified according to its ageing: finest (3 years), reserve (5 years), special reserve (10 years), extra reserve (15 years or more) and finally colheita (single vintage which must be aged for at least 20 years).

To browse our selection of Madeira wines, click below, or to speak to a member of our experienced sales team please click here.