Wisdom from the Cellars | What is ‘en primeur’? 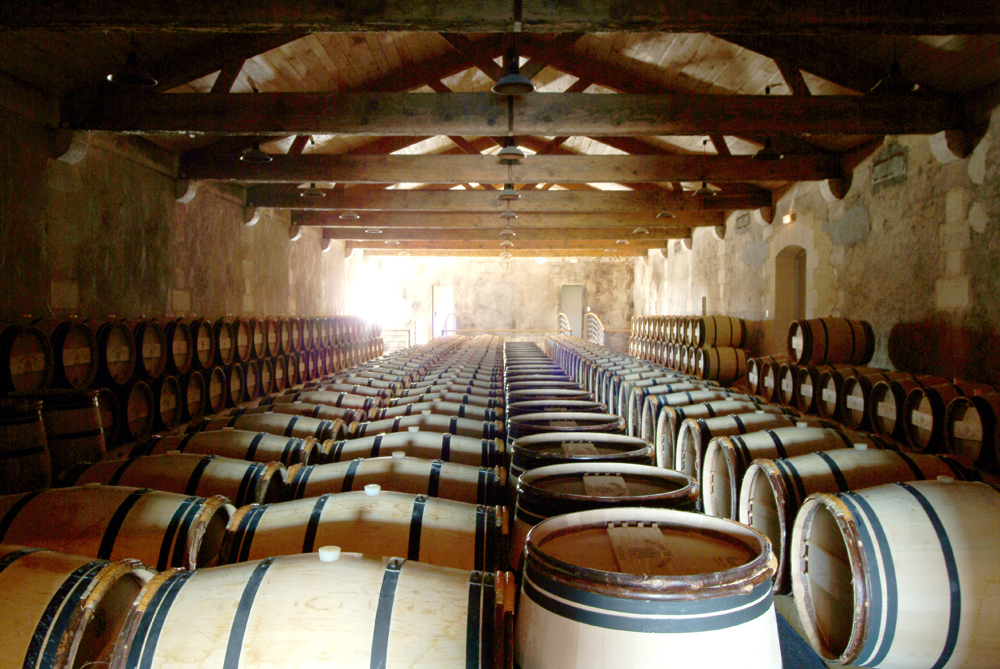 Every year, many regions from around the world release their wines early, up to two years prior to bottling, in a practice called ‘en primeur’. The most famous of these regions include: Bordeaux; Burgundy; Napa and Piemonte, but there are increasingly more offering their wines this way.

Usually, wine merchants travel to taste the wines in situ, or at an organised tasting closer to home, to give an opinion on what the vintage in question is like and which wines to look out for.

Here, we ask our Fine Wine team a few more questions about this old-fashioned, yet very alive, concept and highlight a few wines still available en primeur we believe make a savvy buy.

What does buying En Primeur mean?

Producers in some of the most famous regions in the world of wine release their wines to the market early before they’ve been bottled, while still in the barrel. For example, the 2018s from Bordeaux, not due for bottling until later this year, were offered to our customers during the Spring of last year. These won’t hit our customers’ cellars in the UK until the Summer of 2021, three years after the harvest and two years after they were made available to buy.

Why do producers and Chateaux sell their wines early?

The en primeur concept of buying was created to give the producer much needed cash while their stock was tied up ageing in expensive barrels.

For many now, the need for cash is not so pressing, but the free and mass marketing, hype and publicity surrounding the calendar of releases means that various regions have an engaged and captivated audience of consumers ready and waiting to buy en primeur, so the system has changed little over the years.

Why should I buy a wine that isn’t even close to being ready?

The most obvious answer is the price. To incentivise buyers to part with their cash, Chateaux, Domaines and Wineries price their releases attractively at en primeur, with the general rule of thumb that the latest release should be the cheapest available on the market. If that’s the case, there’s a very good chance the price will go up once the wine is available physically, in bottle. In turn, that can create a secondary market for many wines, which has led to an increased interest in investment in wine.

However, by the end of year three since release, it had dropped to below £5,500 per 12 bottles, leaving anyone who bought on the way up, out of pocket. Today it trades at just over £6,000 per dozen. A tidy profit for those who bought it en primeur.

2008 Ch. Lafite is a rare exception to what is usually a very steady market. On average, a sought-after wine from a good vintage might see a bump of between 10% and 20% when it is released physically.

When are the next en primeur releases?

If you have any more questions about Fine Wine or Wine Investment, please contact us at [email protected] or on 020 7716 3302.