The weather conditions for the 2018 releases were extremely favourable. A harsh winter and lower than average temperatures and heavy rain in March meant the vegetative standstill of the vines ensued for longer than usual. Spring began in mid-April with much needed warmer weather. May and June weather was more ?normal?, this along with good water reserves meant that the flowering and fruit set happened in the best conditions possible. Very hot conditions in July, running into August, were followed by much needed rain preventing water stress and giving the vines increased vigour. Warm and sunny, but not blisteringly hot conditions, in September and into October lead to a longer hanging time for the grapes.

Grown on an area of limestone, rich in galestro, pebbles and clay at between 100 and 300 metres above sea level, with a South/South-Western exposure; the 2018 blend of 60% Cabernet Sauvignon and 40% Merlot was manually harvested in September, through to the first week of October. The bunches were manually sorted, followed by a soft press and destemming of bunches. Fermentation was in stainless steel tanks, and maceration took 10-13 days for the Merlot and 13-16 days for the Cabernet Sauvignon, which required frequent pumping over and délestage (racking and returning a wine back to the tank) to help balance must and create an aromatic extraction. Following malolactic fermentation, the musts were transferred to French, and a small percentage of American, oak barriques for 15 months.

The wines of Guidalberto generally can be enjoyed immediately and cellared for up to ten years after its initial release.

Offered for sale under bond. Price shown is for a case (6x75cl bottles) and excludes UK duty and VAT which will be charged at the prevailing rate when the wine is released from bond. Onward delivery from bond charges are not included, free delivery on orders above £100 does not apply. Reward Card points are not accruable or redeemable on ‘En Primeur’ or In Bond sales.

Our blog
Get the latest news and insights 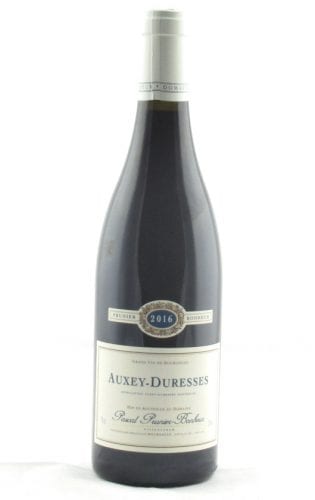