The Ebro river, running from the Cantabrian Montains towards the catalan coast, is the birthplace of  Spain’s top wine producing area; Rioja. This is one of the only two regions to achieve DOCa (Denominacion de Origen Calificada) in the country. View our selection.

Rioja lies in northern Spain, along the river Ebro, protected to the north by the Cantabrian Mountains. There are three main regions, Baja Rioja the warmest which lies down river south of Logrono, Alta Rioja, a cool region which lies to the west, at a high elevation, near Haro, and Alavesa, also a cool district near Haro. The last two hae the reputation of producing some of the best quality grapes in Rioja.  Although this is predominantly red wine country using mostly Tempranillo but also some Garnacha and Mazuelo, many growers produce white wine as well, made from Viura (Macabeo). Most of the large Bodegas buy in grapes, but some of the smaller producers run their estates along the lines of a French Château, growing their own fruit. 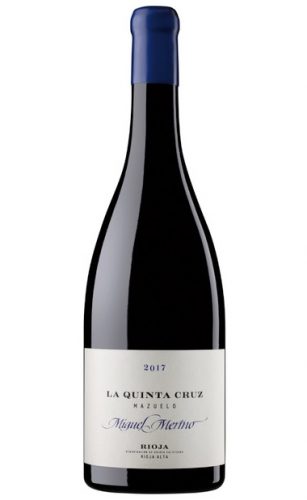 2015 Rioja Reserva Valserrano Out Of Stock