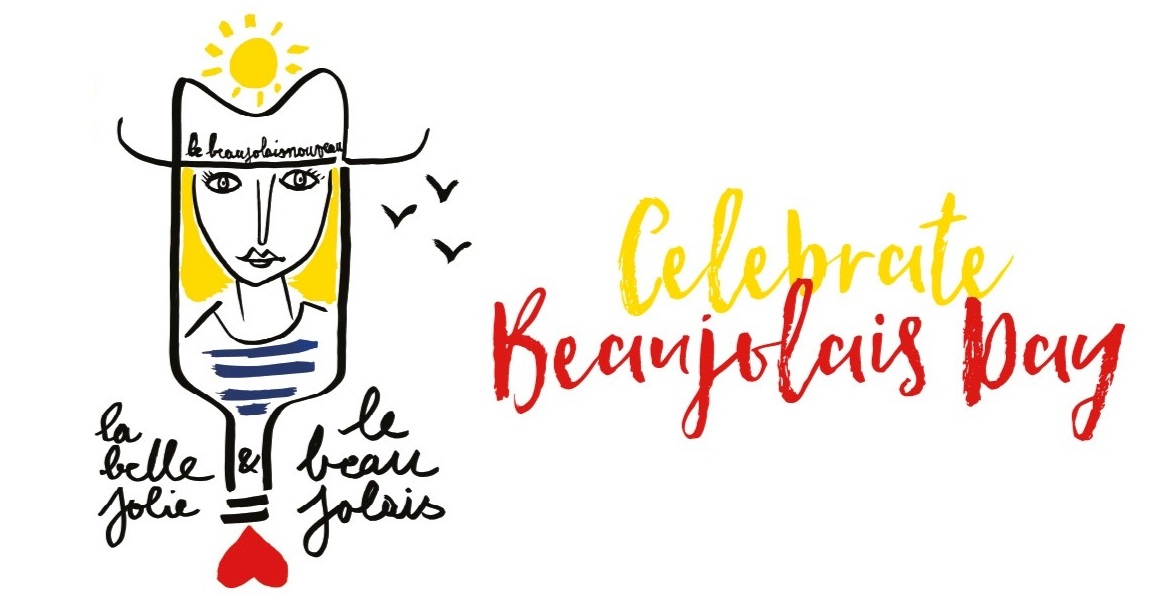 Beaujolais Nouveau Day is one of the most famous dates in the wine calendar. This deliciously fresh and energetic red become available one minute after the strike of midnight on the third Thursday of November each year. This year, it’s Thursday 18th.

This young wine was drunk by vineyard workers and enjoyed locally for centuries, but interest in Le Beaujolais Nouveau gradually spread across France and it became internationally famous in the 20th century when a change in permitted bottling date meant it could be rushed to the bars of Paris as early as mid November.

Soon enough, half of the wines produced in the region were sold as Beaujolais Nouveau. Although demand dropped at the end of 20th century, it has seen a revival, thanks to better production methods, often including traditional fermentation. By law, the sale can only start one minute past midnight on the third Thursday of November, which is known worldwide as Beaujolais Nouveau Day.