Sweet wines are made by encouraging the growth of Botrytis cinerea, or ‘noble rot’, on the grapes which penetrates the skins allowing the moisture within to evaporate thus concentrating the sugars.  This technique producing concentrated and luscious wines is used in many wine making regions. View our range.

A sweet wine area which lies to the south east of Bordeaux on the left bank of the Garonne, near Langon.  The region is made up of five communes including Sauternes, the others being Barsac (the only one other than Sauternes allowed to use its own name), Bommes, Fargues and Preignac.  The grape varieties are Semillon which is normally the largest part of any blend, Sauvignon and Muscadelle.  The autumn mists rising from the River Ciron encourage the growth of Botrytis cinerea, or ‘noble rot’, on the grapes which penetrates the skins allowing the moisture within to evaporate thus concentrating the sugars.  At the same time it imparts its own inimitable flavour.  The yields are, as a consequence, low but the wines have a ravishing sweetness matched by a ripe and exhilarating acidity.  There are no other wines that can match them anywhere else in the world.  The wines of Sauternes were part of the Classification of 1855 (see under ‘Medoc’ for details of this) and include one First Growth, Château Y’Quem.

Hungary, famous for the sweet wine made there, Tokaji Aszú.  The grapes used are mainly Furmint, with some Harslevelu and a little Muscat.   To make this, the grapes are allowed to stay on the vine for as long as possible, sometimes as late as November, to concentrate the sugar, before being fermented to become the ‘base’ wine.  Any that become desicated by Botrytis cinerea, or noble rot, are known as ‘Aszú’  and are put into vats separately, where they are crushed into a paste.  The wine maker adds some of this paste to the base wine and a further, slower, fermentation takes place.  The quantity of Aszú fruit that is added is measured in ‘Puttonyos’ (literally ‘baskets’ or ‘hods’) with the number, 3 ‘Puttonyos’, 4 ‘Puttonyos, and so on, indicating the sweetness of the wine.   There are some dry and semi-dry natural wines made in Tokaj also.

The Mosel valley has a surprisingly warm, continental, climate for a region so far north. Reflected heat from both the river and from the porous slate in which the vines are planted helps ripen the grapes making this one of the finest of all German viticultural regions. The most desirable sites are those which have a south facing aspect, attracting the most sunshine.

Sweet wine area in Bergerac in the Dordogne region in south western France, producing intense, sweet wines which, although they are less refined, are similar to Sauternes.  The grape varieties used to produce Monbazillac are Semillon, Sauvignon, and Muscadelle which is an important part of the blend.  Thanks to the early morning mists that rise from the river Dordogne and its tributaries in autumn, the grapes are affected by botrytis and are concentrated and luscious. 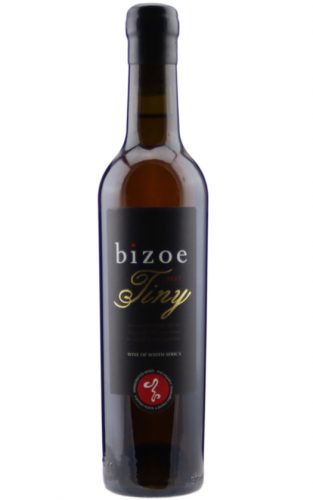 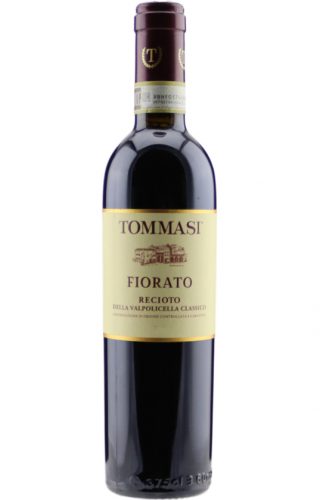 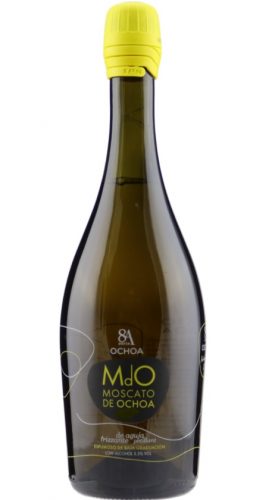 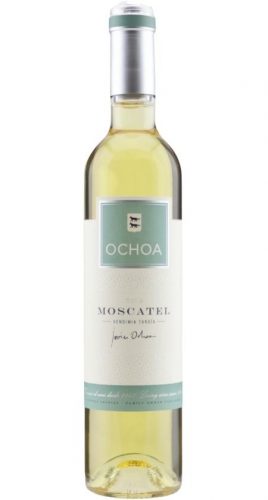