A benign, largely Mediterranean, climate, good rainfall, and many different soil types make South Africa an attractive place for grape growing and it is now becoming an increasingly important wine producing country.  For a number of reasons, excessive regulation and political isolation amongst them, it has been slower than some in exporting its wines but it is catching up fast.  The main regions are in the Cape, with long established Stellenbosch and Paarl being the best known.  There are, however, other areas that are coming into prominence, notably the Breede River Valley, Franschhoek, and Walker Bay which has a cooler, maritime climate. View our selection.

Chenin Blanc (locally known as Steen) is the most widely planted white grape variety with Pinotage, South Africa’s Pinot Noir/Cinsault crossing, being the variety most associated with red wines from the Cape.  Increasingly, international varieties such as Chardonnay, Sauvignon, Cabernet, Merlot and Syrah are being used and this is helping to reinvigorate the industry.  South Africa’s most historic estate, Groot Constantia, was founded in 1685 by Simon van de Stel, who gave his name to Stellenbosch.  Famed originally in the 18th century for its muscatel based luscious sweet wines, it now produces a more prosaic range of good quality red, white, and rosé.

Pinotage: a crossing of Pinot Noir and Cinsault. Has good acidity with gentle blackberry fruit and spiced plum flavours. Although this is South Africa’s very own red variety, it is beginning to find its way to other parts of the world.

One of South Africa’s oldest wine valleys, farmed originally by the Huguenots.  Lies in the south eastern corner of Paarl, sheltered by the Groot Drakenstein and Franshhoek mountains.  A cool climate region partly due to altitude, partly due to being in the shadow of the mountains, the valley is home to some of South Africa’s finest estates.  Full bodied reds made from Cabernet Sauvignon and Shiraz, and fragrant, rich whites from Chardonnay and Chenin Blanc.  Some sparkling wine is made here also.

One of South Africa’s best known and longest established wine regions which lies in the Cape just to the north of Stellenbosch.  The summers are hot and rainfall is relatively low, so some irrigation is required.  The main red grape varieties grown are Cabernet Sauvignon, Pinotage, and Shiraz, and the white varieties are Chenin Blanc and Chardonnay.  The wines made here are generous, intense and show plenty of varietal characteristics.

One of the best districts within the Breede River Valley region, South Africa, producing both red and white wines, mainly from Chardonnay and Shiraz respectively.  Summers are hot and so irrigation is required, with the Breede river providing a good source of water.  Many good estates, and some co-operatives, are based here, a sure sign that the region has been noticed as one of potential.

Together with Paarl, Stellenbosch forms the backbone of the South African wine industry.  The climate is largely Mediterranean with hot summers and wet winters, but two mountain ranges, Simonsberg and Helderberg, offer varied terrain and local microclimates which allow diversity of planting.  The staple red varieties are Cabernet Sauvignon, Merlot, Pinotage and Shiraz, and the most widely cultivated whites are Chardonnay, Sauvignon and Chenin Blanc.  Wines from Stellenbosch are generally concentrated, gentle and well balanced. 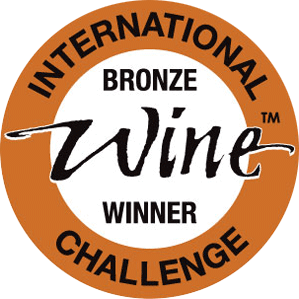 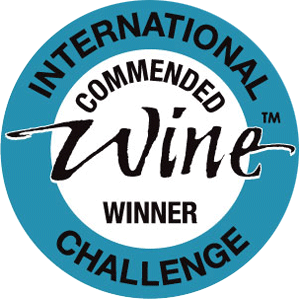