Many of Italy’s vineyards hang from its backbone, the Apennines, which run more or less from the north to the south of the country. These offer a wonderful array of differing soil types and micro climates all of which give Italian wines their individuality and unique character.   Italy is Europe’s largest wine producer and many Italian wines are largely still for local consumption, but there is a fast growing middle ground and there is a range of world class wines as well. View our range.

The industry is regulated by the DOC (Denominazione di Origine Controllata) system, which is similar to Appellation Controlée in France in that it controls the yields and the grape varieties allowed in each of the DOC regions. The entitlement DOCG simply adds the words ‘e Garantitia’. Most Italian wines are made with indigenous grape varieties but classic European varieties such as Cabernet Sauvignon and Merlot, which are proscribed under the DOC regulations, are being used more often.  To get round this problem, a new, looser, regulation was devised, IGT (Indicazione Geographica Tipica) which allows ‘guest’ varieties such as these and this has worked wonderfully well from many different points of view.

Much Italian wine is red. Traditional varieties such as Sangiovese, mainly used in Tuscany, Nebbiolo, and Barbera in Piedmont, and Nero d’Avola, are used to produce the majority of Italian wines but there are a growing number of aromatic and fresh tasting white wines being produced, especially in less renown Italian regions. One of the famoust one is Pinot Grigio from Veneto in the North East of the country, and there is an enjoyable sparkling wine too, Prosecco.  Far sighted growers have had great success with classic European varieties such as Cabernet Sauvignon and Merlot. 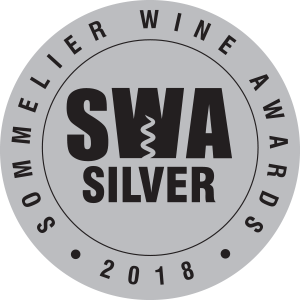 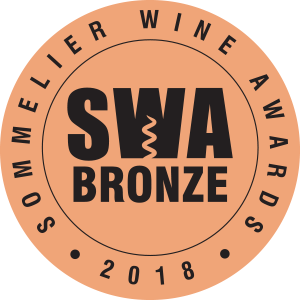 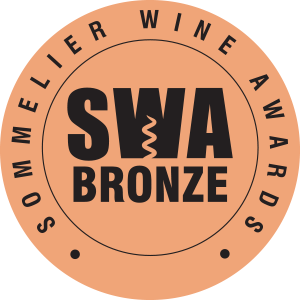 2018 Montauto Vermentino, Maremma Out Of Stock 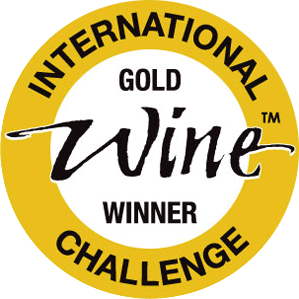 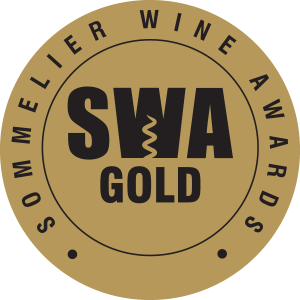 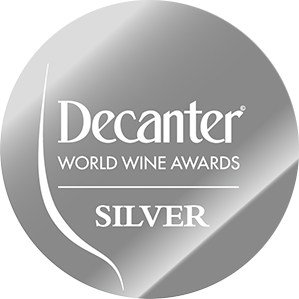 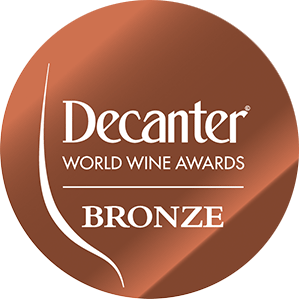